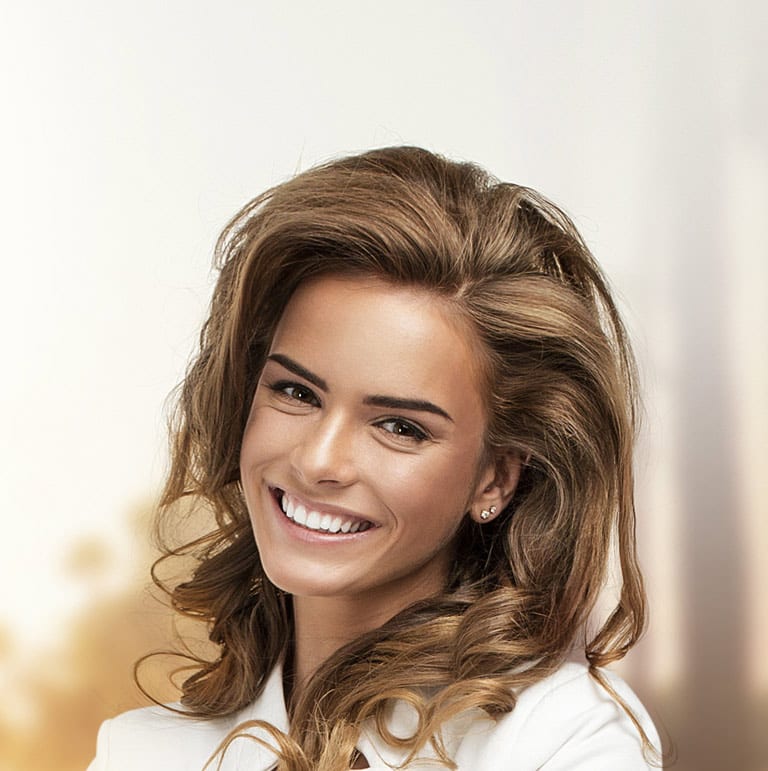 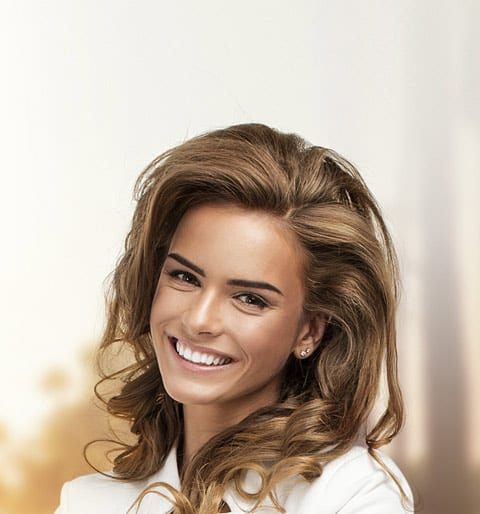 Imagine yourself with an
exquisitely beautiful smile.

Where Healing Is Hip and Life Transformation & Empowerment Are Our Specialty

The W.I.N. Foundation (Women in Need) is a 501-C3 non-profit international organization (#33 0676865). From abuse recovery, to self-esteem enhancement, to destiny management (identifying your dreams, visions, and purpose), we offer classes, counseling, programs and conferences that empower you to become your personal best. We have been paving the way for healing and empowerment for women since 1996.

WIN was founded in 1996 by Dr. Tracy Kemble (Mrs. Globe 1996). Dr. Kemble is a noted author, an international television personality host, and the host of the television program, “Right Living© with Dr. Tracy Kemble,” a program geared toward emotional healing. Dr. Kemble founded the W.I.N. Foundation after personally living with the shame and secrets of domestic abuse. During that time she watched her hopes, dreams, and self-esteem die and result in deep depression and suicide. “After I left the abuse, I found that there was a big gap in the healing process. That is why I started W.I.N., to fill the gap in the healing cycle of abuse.”

WIN is recognized and supported by world media and figures including Former First Lady of the United States Hillary Clinton, former California governor Arnold Schwarzenegger, and former congresswoman Mary Bono. Recognized as “an excellent role model of all concerned,” in 2004 WIN went to Bulgaria to meet with the Parliament and consulted on the first law for the protection of women. 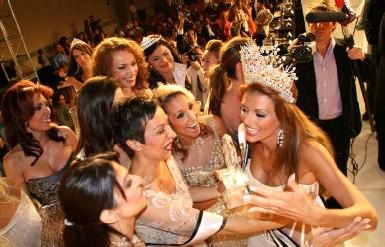 What do the world of pageants and the world of abuse have in common? They are both misunderstood worlds. But every year the W.I.N. Foundation brings the two worlds together for one great cause – to raise funds to end the pain of abuse. Says founder of W.I.N. and Mrs. Globe 1996, Dr. Tracy Kemble, “Many people ask why I use a pageant to raise funds for our outreach. The truth is, I do not know how to run a golf tournament! Sometimes in life you must use what you are given. That is what I did.”

Dr. Tracy Kemble, who won the title of the Mrs. Globe 1996, took over the Mrs. Globe organization in 1996 and turned it into the primary fundraiser and voice for the W.I.N. Foundation. Mrs. Globe is a celebration of culture and charity. Each year we select a Mrs. Globe from participating countries. Mrs. Globe is the largest international pageant for married women in the world. Over 40 country delegates attend the event. Due to the Mrs. Globe and the Mrs. U.S. event, the message of hope and healing from the pains of abuse have extended borders around the world. 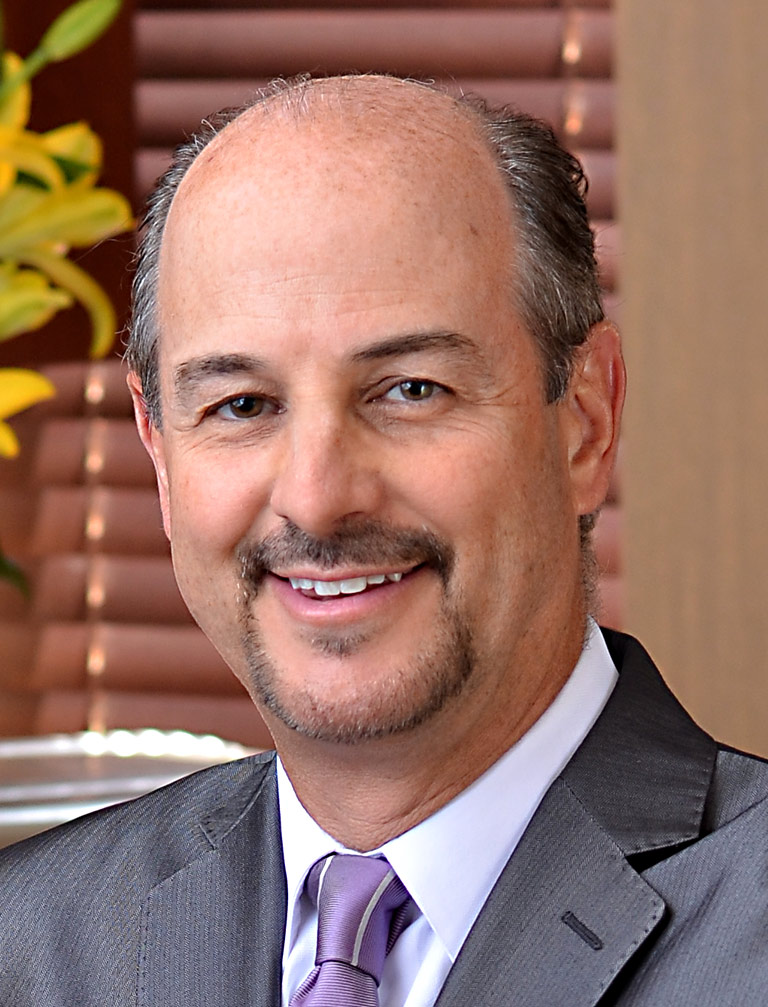 He is an internationally recognized clinician and lecturer.

You, Too, Can Have a Radiant Smile 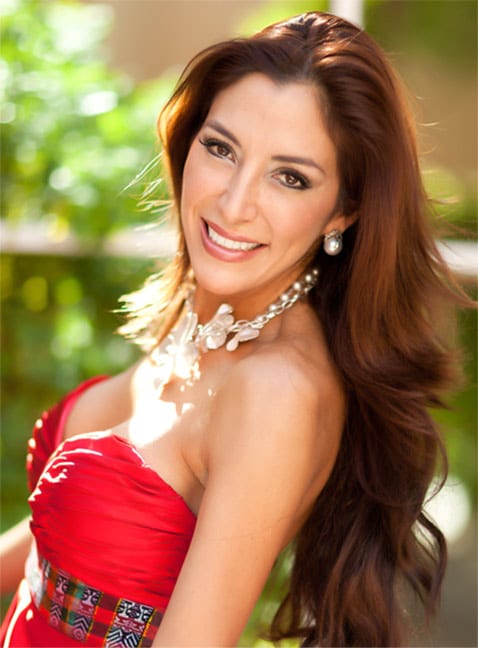 "Brian LeSage is amazing! He's brilliant, friendly and uses cutting-edge technology. He uses color photos of your teeth  to go over each tooth with you and any issues it may have and how it could be resolved. Also, love his team, they are so accommodating and friendly!"

"I’ve been going to Dr. LeSage for over 15 years—an amazing dentist. He thoroughly explains what he does and is genuinely caring. I have had many complex dental issues over the years and all of his work has been outstanding. Highly recommend!"

"I've been coming here for over a decade now. If quality is your priority, this is the place for you. Dr. Lesage is deeply passionate about his work as well as at the forefront of it. The front desk is also very sweet about keeping track of your appointments and concerns."

"Dr. Brian LeSage is the best dentist I've ever known. He is a perfectionist and his workmanship is excellent. I had extensive complicated dental work done with him. He is an honest dentist who can explain issues thoroughly."

"I have been coming here for more than 15 years now and used to travel all the way from Japan to see him. Probably the best dentist in US, if not the best in the world."

“Because of your smile, you make life more beautiful.”
– Thích Nhất Hạnh

While mask requirements in California have been lifted for most situations as of June 15, the mandate still remains in place for health care settings. This is in keeping with CDC guidelines. Accordingly, face coverings are still required in our office until further notice. Thank you for complying with these state-mandated guidelines.